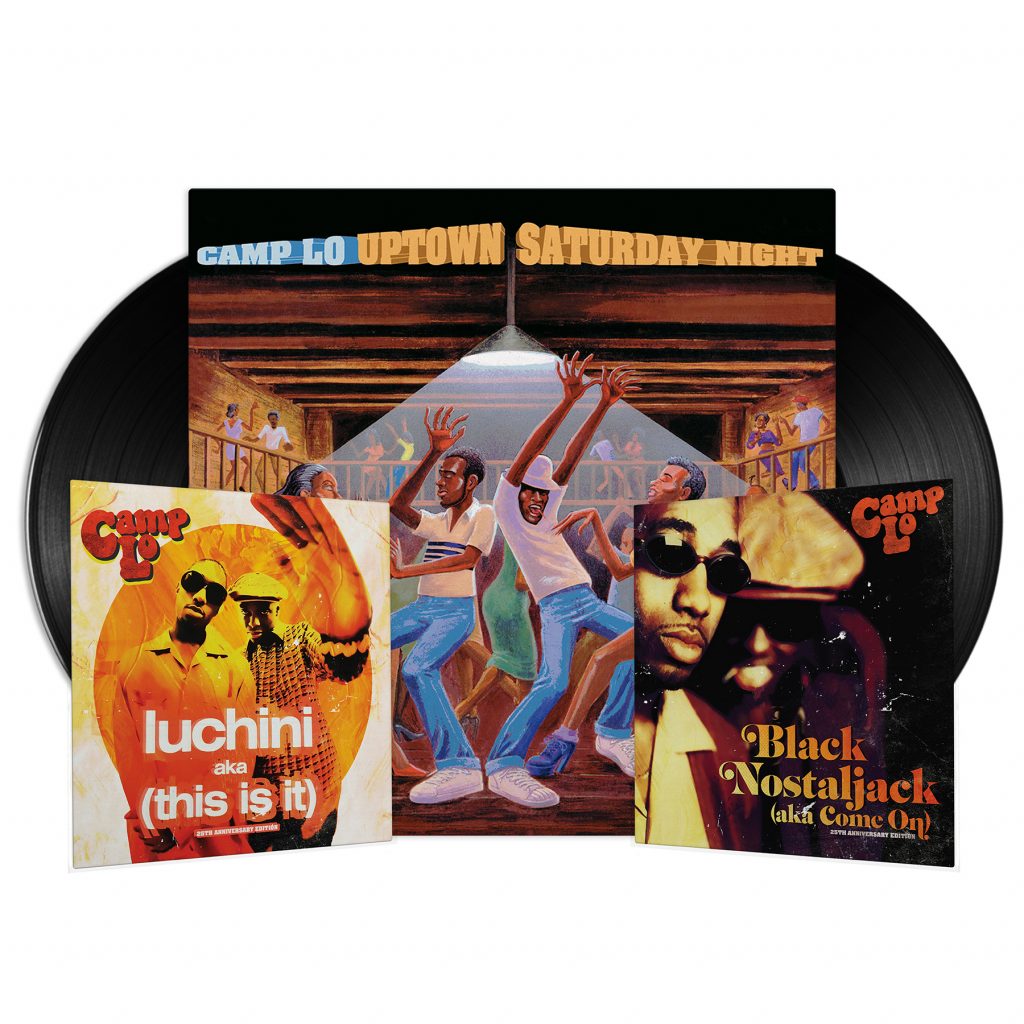 To comemmorate the 25 Year Anniversary we are reissuing the first single Luchini aka (This Is It) as a 45 in a new picture sleeve. In addition, a brand new 7-inch single is being released for Black Nostaljack (Aka Come On) with the Kid Capri Remix on the B-Side feat. Run of Run DMC for the first time on 7-inch vinyl! Pair the with the remastered double vinyl LP, limited edition tees and a special edition cassette and you have a masterpiece in it's original form. 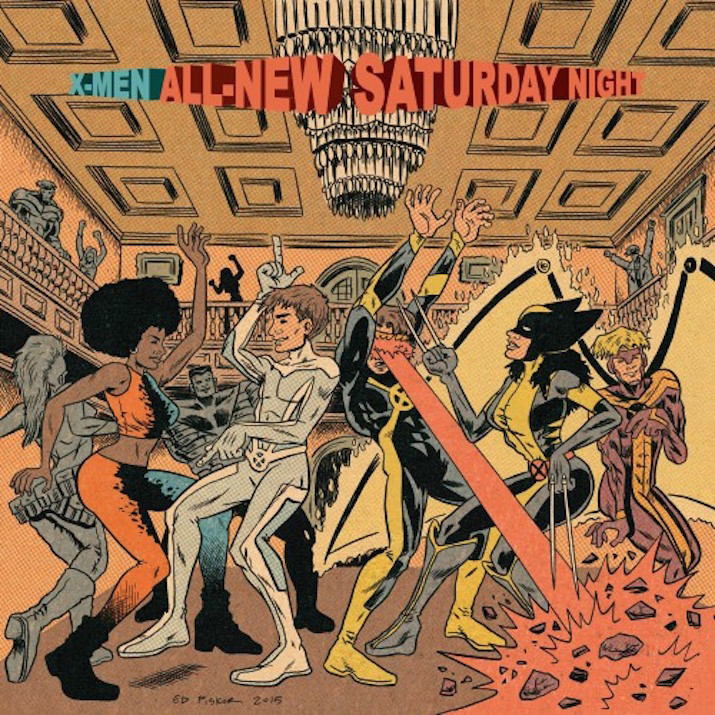 It’s been non-stop with Marvel Comics, their artists, & the release of their Hip Hop variant album covers for the past several weeks.  We are glad to see them paying homage to one of the greatest underground hip hop groups of all time, Gangstarr.  One of the sickest variants to date for their album “Hard To Earn” above.  They also just released covers for Camp Lo’s “Uptown Saturday Night“, and Eminem’s “Relapse” below.