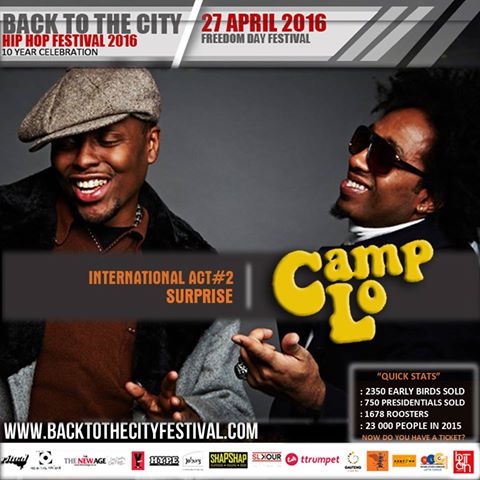 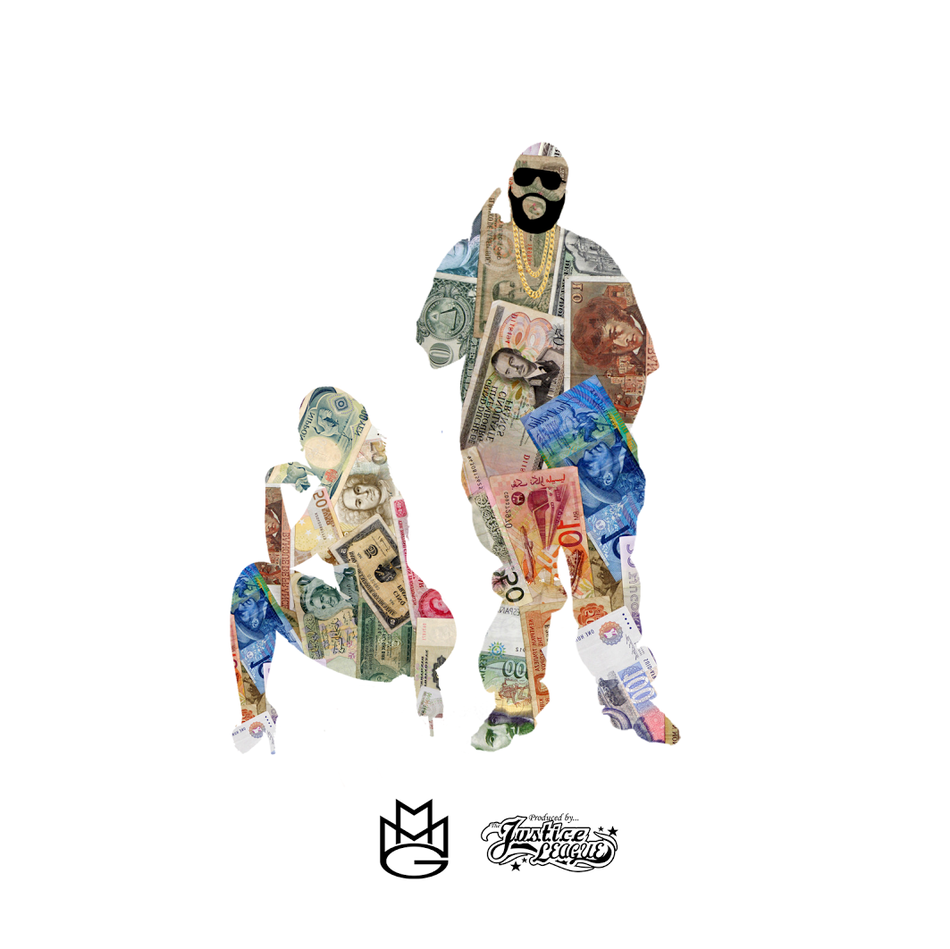 “We just wanted to continue to raise the bar following the first one,” said J.U.S.T.I.C.E. League’s Rook. “We had nothing on the schedule, so I just came up with some chords, had Zach Wilson write a hook, and then we discussed who should sing it and we realized Mack Wilds was the perfect choice.”