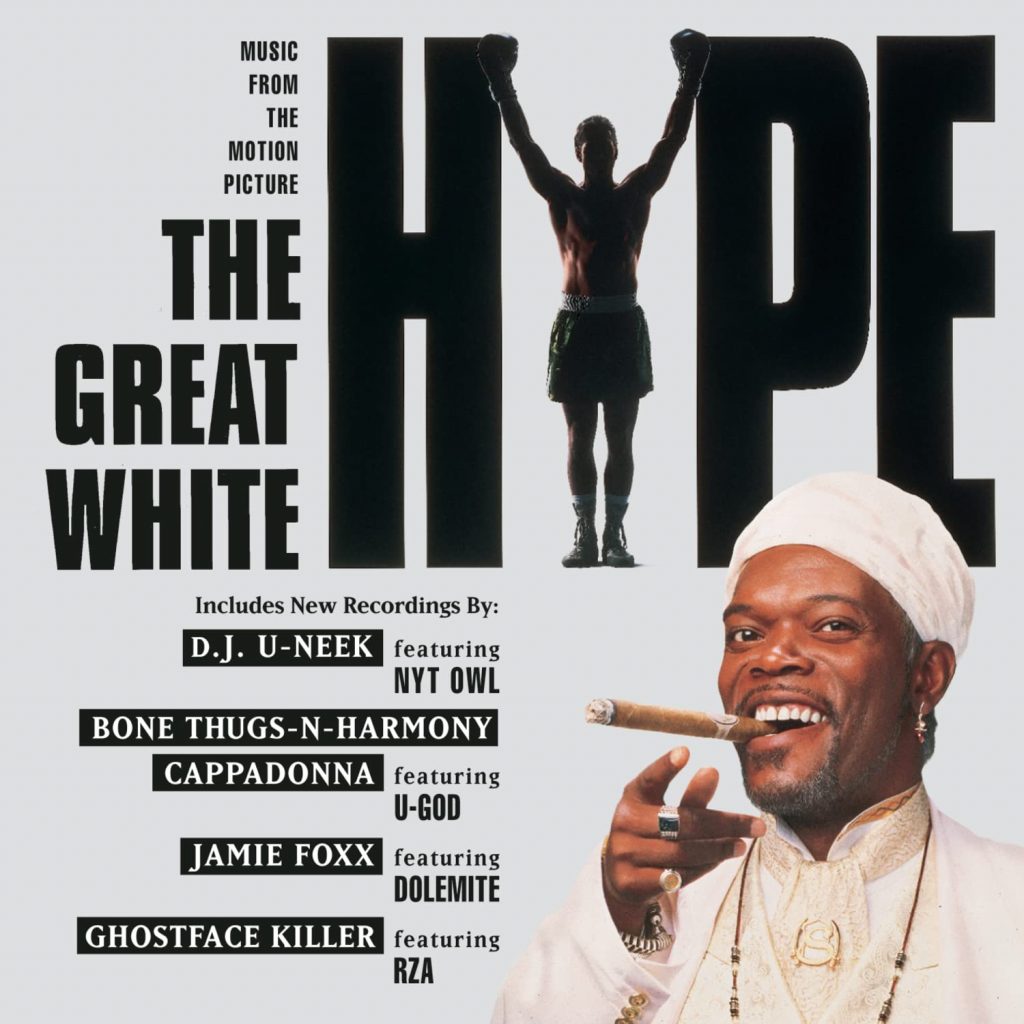 Camp Lo made their debut on the soundtrack of Reginald Hudlin’s 1996 film The Great White Hype. The album peaked at number 93 on the Billboard 200, number 27 on the Top R&B/Hip-Hop Albums in the United States. 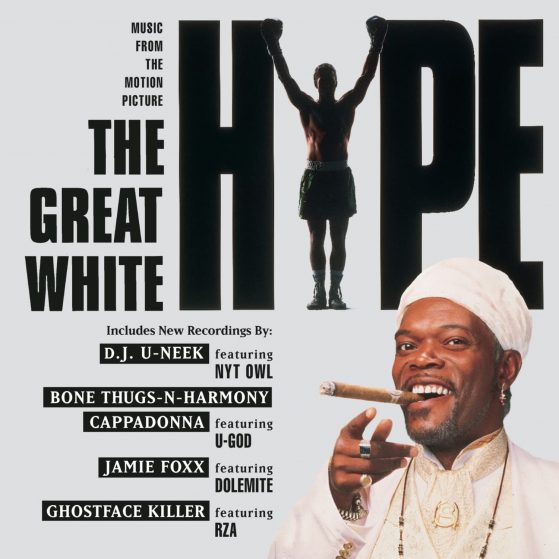 Camp Lo’s “Coolie High”,  was the soundtracks lead single and peaked at #62 on the Hot R&B/Hip-Hop Songs and #25 on the Hot Rap Songs. The demo version of this record (aka Coolie High is Life) contained a sample of Michael Jackson’s Lady of My Life which was deemed an unclearable sample (although LL and Boyz to Men seemed to clear easy enough years later) and led the duo of producers Jocko and Ski Beatz to instead sample Janet Jackson’s Funny How Time Flies.