On their debut album, Uptown Saturday Night, Camp Lo emcees Sonny Cheeba and Geechi Suede spun their charm into inimitably freewheeling and densely convoluted rhymes. Even a casual listener can shout out the hook to their energetic hit “Luchini,” but it takes a hardcore fan to rap along to more than a line or two of the stream-of-conscious non-sequiturs throughout each verse. “Walk through my heaven,” Geechi raps early on. “With levitation from reefers / Drenching divas in E7 / Showboating with Rugers, flash vines, Belafonte vigor.” Speaking on their latest LP, last year’s Ragtime Hightimes, Sonny cops to an unchanged formula. “I feel like with us, it’s always that ‘do-what-feels-good’ shit,” he says, “never really thinking about time barriers. Just getting in there and doing what feels good.”

Almost 20 years removed from Uptown, the duo remains endearingly out there, popping up recently on the long-in-the-works second album from the Australian electronic outfit The Avalanches. They just wrapped up a summer tour alongside eclectic jazz-rap trio Digable Planets at McMenamin’s Crystal Ballroom in Portland after wowing crowds on both coasts—and in-between—including a triumphant two-night stint at Ardmore Music Hall, on Philly’s suburban outskirts, where we caught up with them.

When they’re off the road, Sonny splits his time between New York, North Carolina and Paris, while Geechi, on the other hand, jokes about his move away from the bustle of the Northeast: “I pressed the eject button, man, went down to the A.” Now that they’re home, the guys have no plans of staying still or jumping on trendy bandwagons. For their next project, they’re digging deeper into fertile creative ground rich with their pre-Uptown Saturday Night inspirations. “We’re coming up on the 20th [anniversary] of Uptown,” Sonny warns. “We’re working on that and some new material … We got the demo—basically the album before the album—so … you could see where cats’ heads was at.”

LIFE’S BIGGEST QUESTIONS – GEECHI SUEDE
Biggest passion? “I don’t wanna sound so cliche with the music thing, but definitely I feel like that’s what it has been. I feel like it’s even more important that artists like us are putting it out there. It’s needed. We need the D’Angelos and the Maxwells and the Lauryns. We need everybody to come back, put some substance and some diversity back into this shit.”

Biggest pursuit? “Wanting to dive into other forms of art: Film, fashion, music. Definitely … to get some other arts up under my belt.”

Biggest purpose? “Taking the platform we been blessed with and just being inspirational for our generation and generations to come. To continue to push the bar. You can be positive, you can be yourself and be successful. Everybody’s copying each other. Everything revolves around negative stuff and all that.”

LIFE’S BIGGEST QUESTIONS – SONNY CHEEBA
Biggest influence? “Always the force of the ‘70s. The dudes that came before. You always look back and find something new that they ain’t looking at right now.”

Biggest intention? “What’s supposed to be the goal. I guess to not fuck with the status shit, you know what I mean? Mentally, spiritually, whatever. They could have it.”

Biggest insecurity? “To not live forever.” 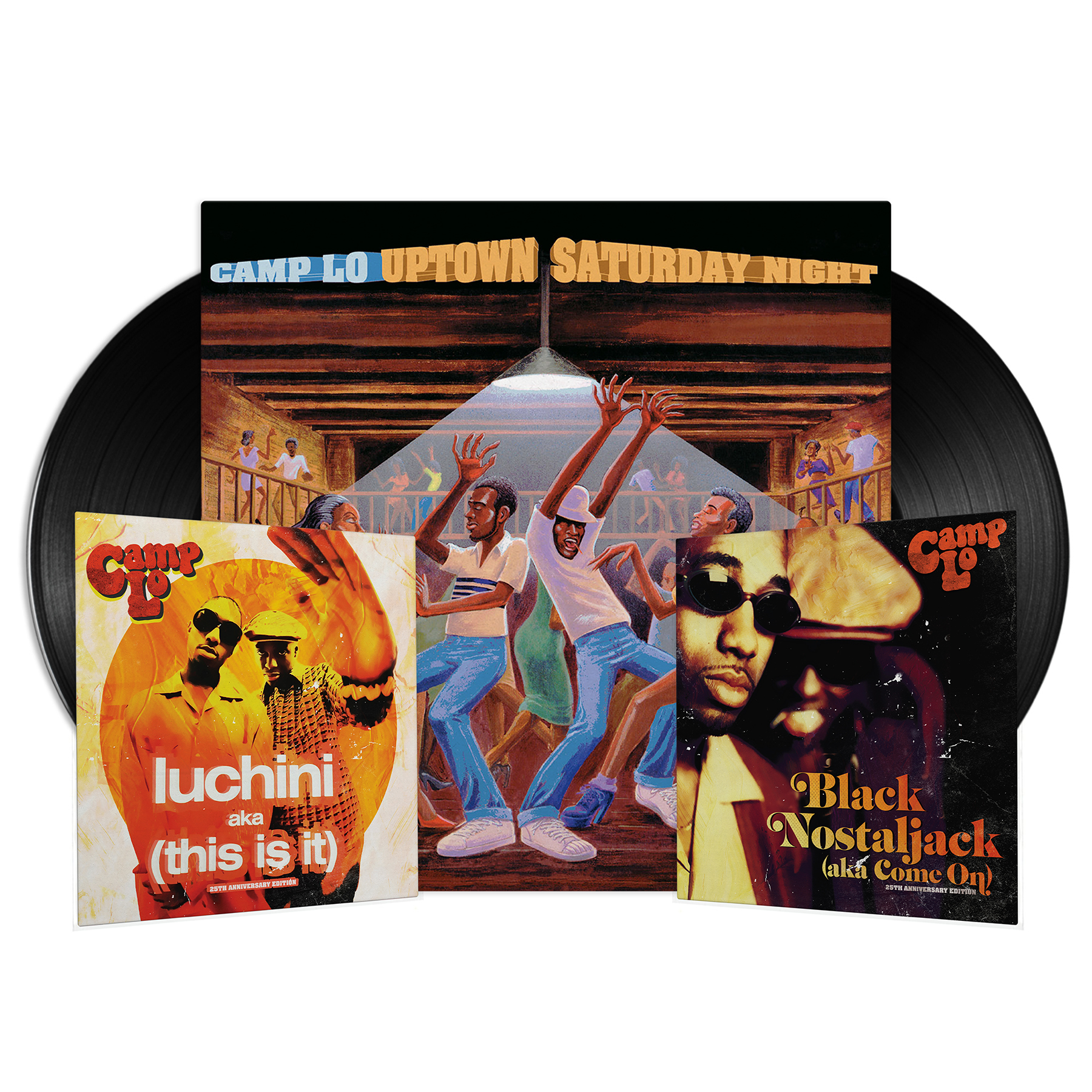